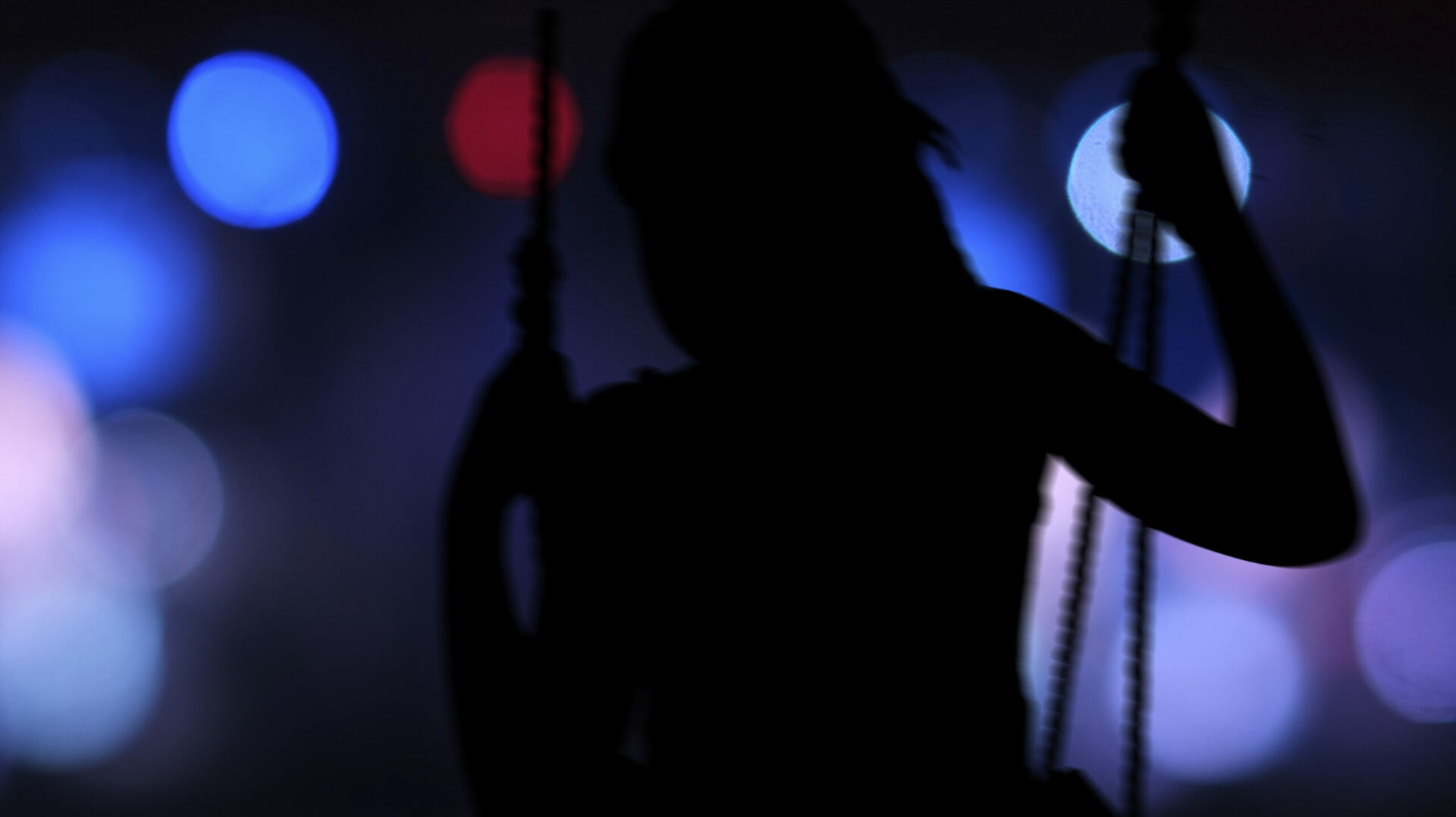 And oh, here’s the new single The album is still not completely finished, but the first single is.
It’s called ‘Common Sense’ and you get it below. There are also some tracks off the album sessions up on our MySpace site.

The album, called ‘This Is What You Get’, is due on May 11.
The tracklist is not yet decided upon, but the title do imply that our cover of Radiohead’s ‘Karma Police’ will be on the album.